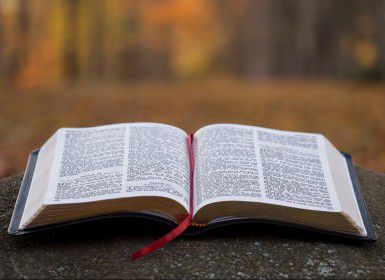 by the Rt. Revd. Dominic Walker

New Monasticism is a fresh expression of a phenomenon that has happened before. It comprises 2 strands:

1. Situations where celibacy is the touchstone of the life
2. Situations that emphasise community – which may consist of both married and celibate people

Situations where celibacy is the touchstone of the life

a) Some new groups are very traditional in that, while seeking to reform, they try to retain a loyalty to their founder e.g. some Carmelite hermits, and also some Franciscan groups that work with the very poor. Other groups follow a traditional monasticism but have a new apostolate e.g. Taize´. In some communities, a life intention is not required and other communities (such as the Melanesian brotherhood) adapt to the culture of the community in which they are set. They don’t demand celibacy because it is alien to their culture.

b) Mixed monasticism: people either live together or form a dispersed community. They share a common vision and purpose, rule of life and constitution and accountability. An example is the Community of St Egidio in Rome who care for the poor and earn their own living. In the UK, there is the Anglican Order of Mission, where people can be either celibate or married; they come together for prayer and for mission. The communities of Iona, and Hilda and Aidan would also fit into this category. In Reading a "boiler house" (renting a disused pub) has been set up by Greyfriars Anglican Church for 24/7 prayer in which people sign up for individual time slots.